Demographically biased training data (overrepresentation of certain demographics in a facial dataset) in facial recognition algorithms is known to cause poor recognition outcomes in historically disadvantaged populations. We evaluated if synthetic faces produced by Generative Adversarial Networks (GANs) could mitigate this unfairness in computer vision if used as training data as opposed to commonly used facial recognition training datasets such as CelebA and UTKFace, which are both known to be heavily biased. The GAN models of AttGAN and NVIDIA’s StyleGAN2 were the GANs utilized in this task. To do this, it was investigated if demographic features of the faces (such as race, age, and gender) generated by GANs could be controlled by inputting custom feature vectors into the GAN models tested. If so, a demographically balanced dataset of these synthetic faces would be constructed, having equal proportions of faces in differing age groups, genders, and races. Ultimately the results of this method were inconclusive and the project was concluded. 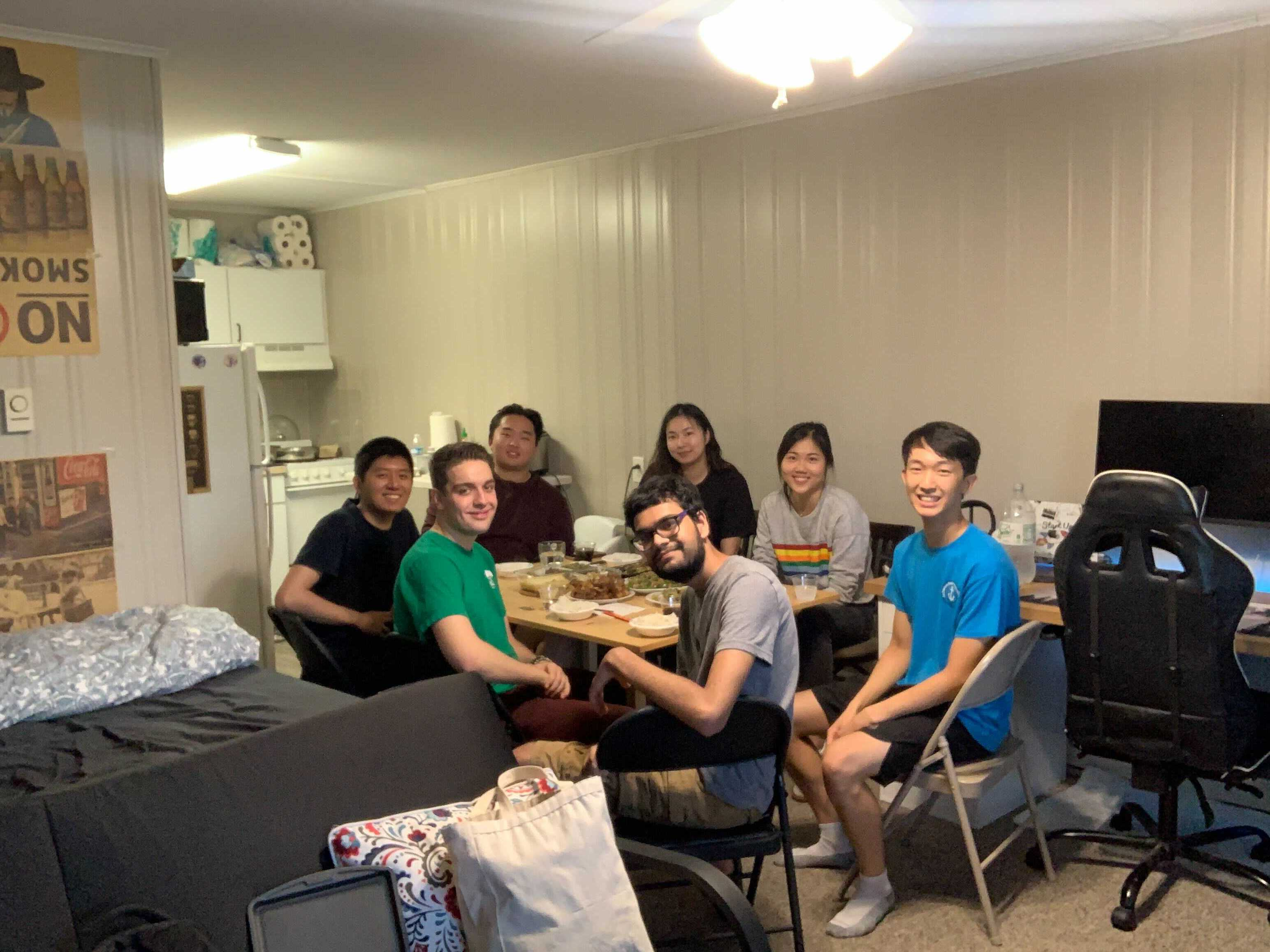 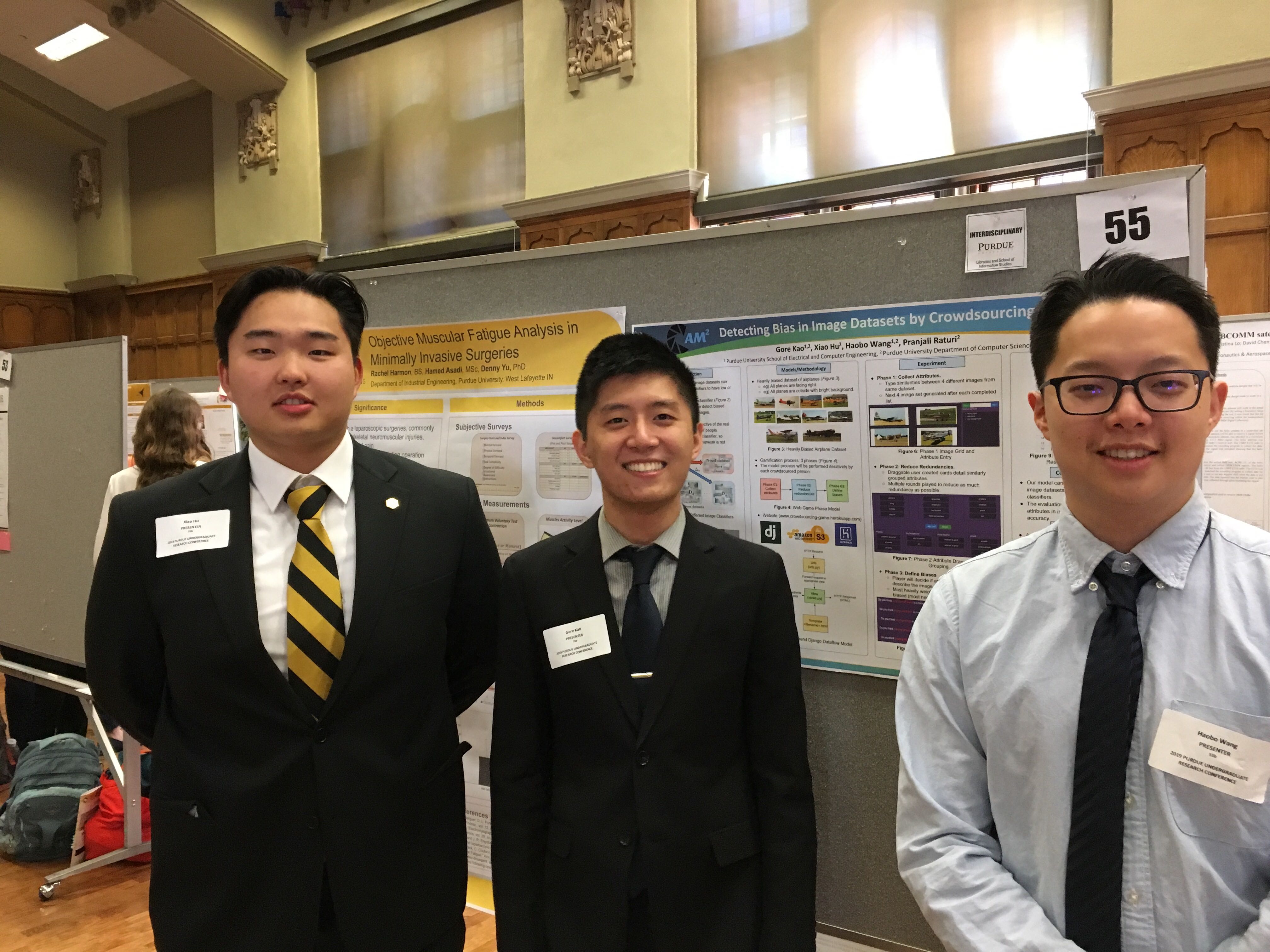 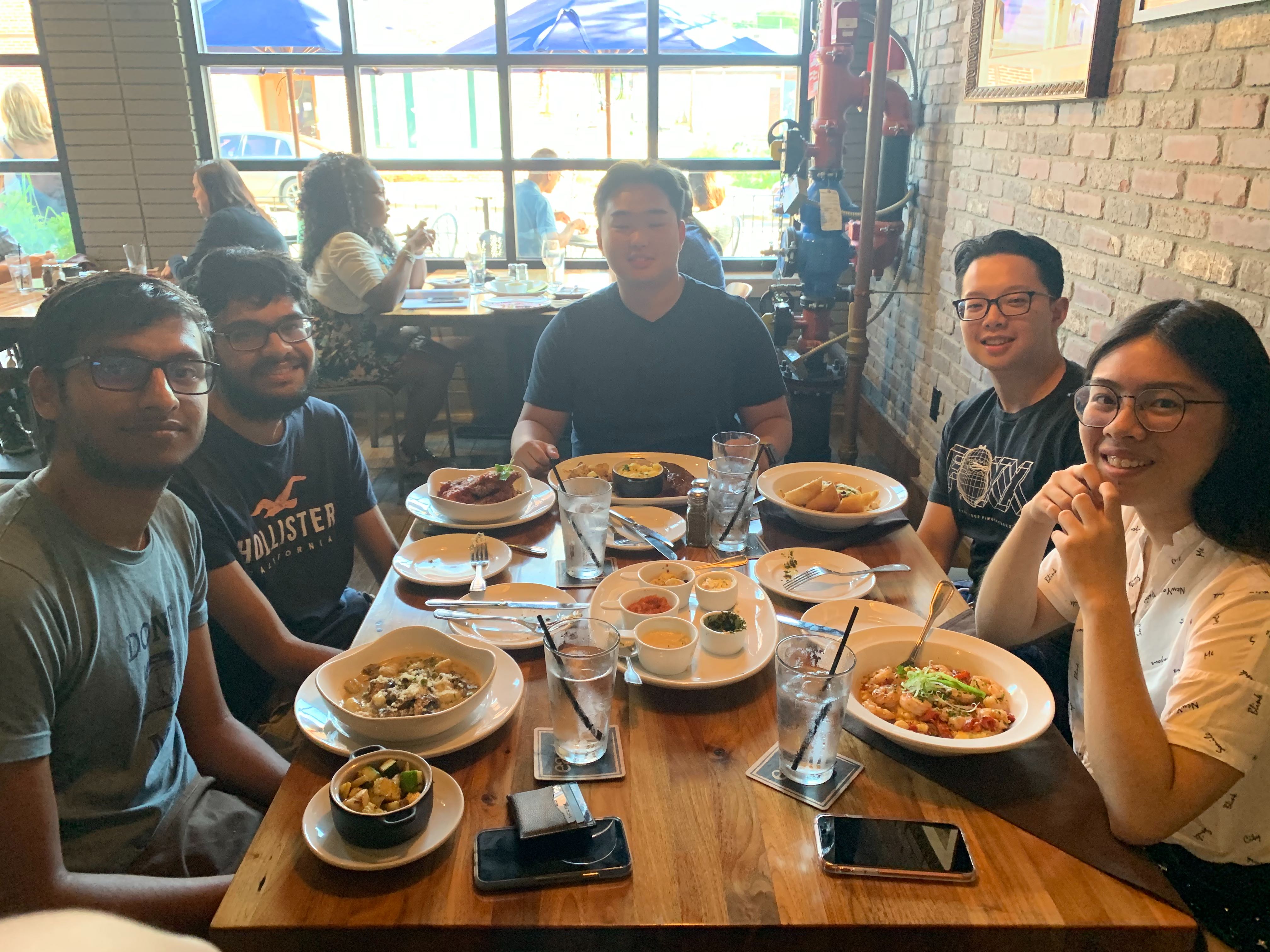